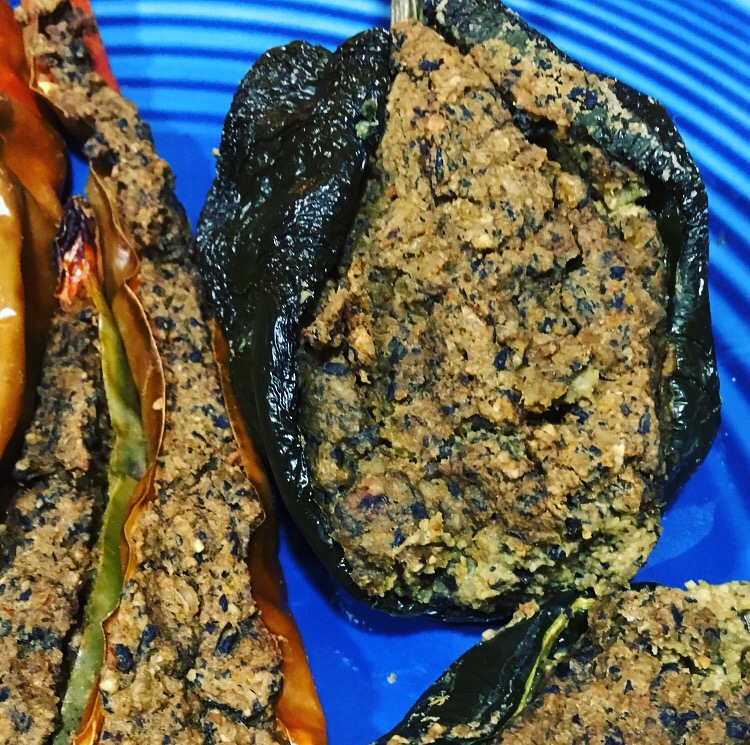 While visiting Oklahoma this summer, Tim’s aunt and uncle made stuffed hatch chile peppers as an afternoon snack/appetizer one day.  Since they stuffed them with pork (which I do not eat), it left me wanting to stuff some hatch chiles myself so, I did! They are fabulous for game day eats alongside veggies and hummus, buffalo cauliflower, or sliders.  Better though, I stuffed some poblano peppers too and, since they can fit more of the “meat”, they are a great meal on their own later in the week after you’ve had the stuffed hatches as a snack.
Due to the healthy carbohydrate (yay fiber!) and protein content, these peppers can be great snacks for athletes throughout the day too. Just watch it if you get hotter than normal peppers before practice – you don’t want an upset stomach to mess up your workout. Another option is chopping them up and adding them to eggs for a yummy scramble after a tough morning session. I am getting hungry just thinking of that! 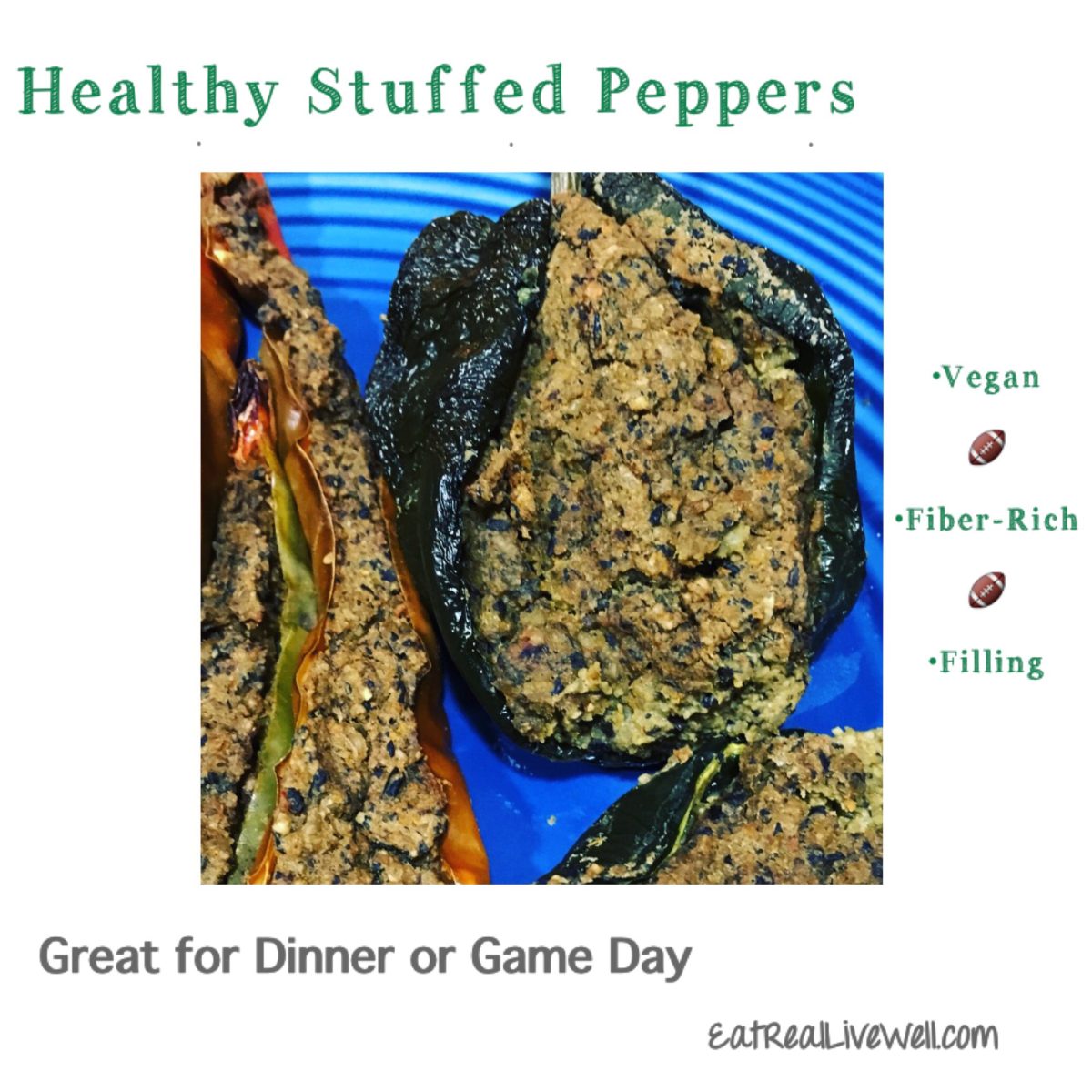 Buying peppers in a certain shape when stuffing matters. With the hatches, the more curvy they are, the harder they will be to slice and stuff so, try to get pretty rounded straight ones if you can. For the poblano peppers, shape isn’t typically that different from one to another but, if you plan to make it a meal, get larger ones that can fit enough of the stuffing. You’ll also just be slicing those open rather than cutting them in half. 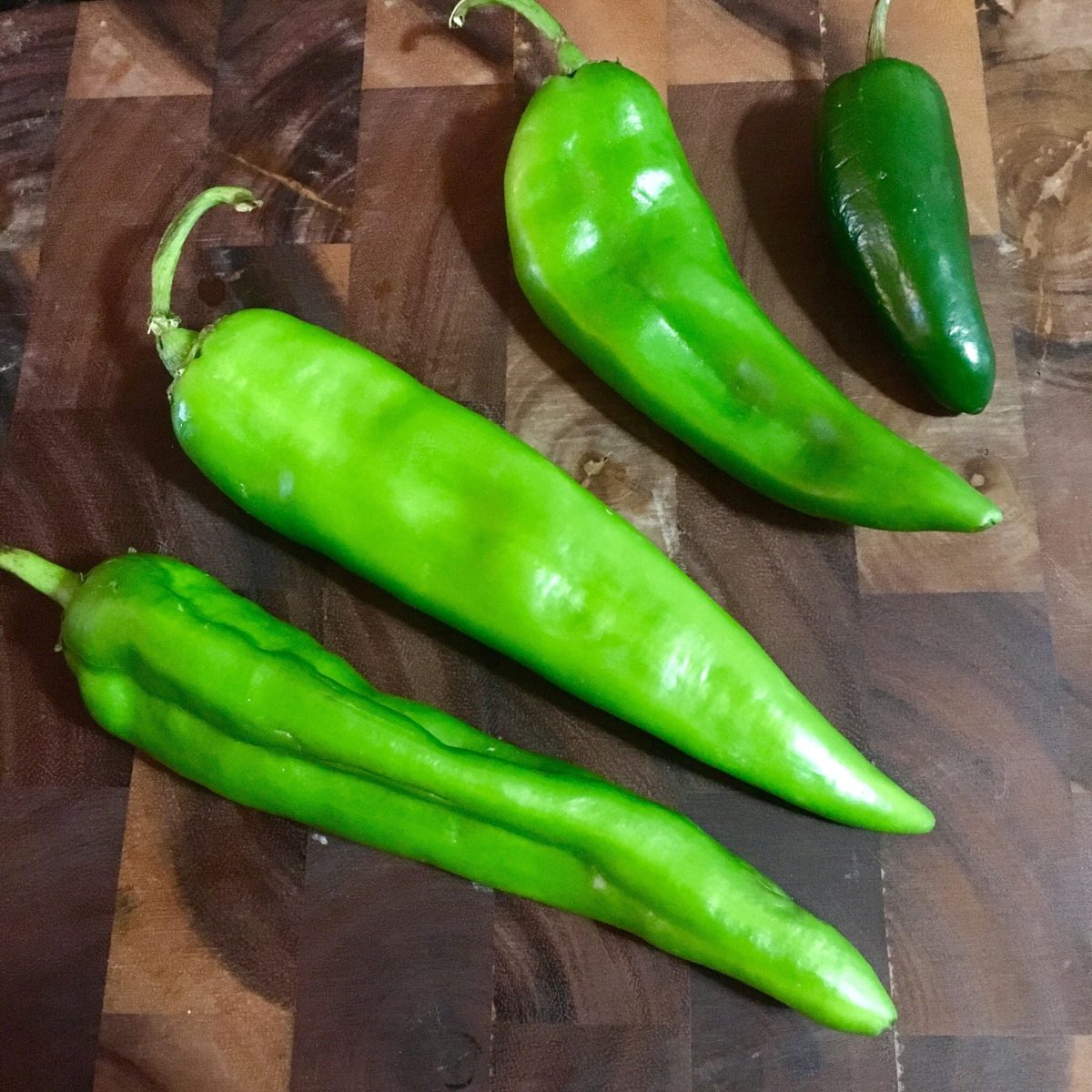 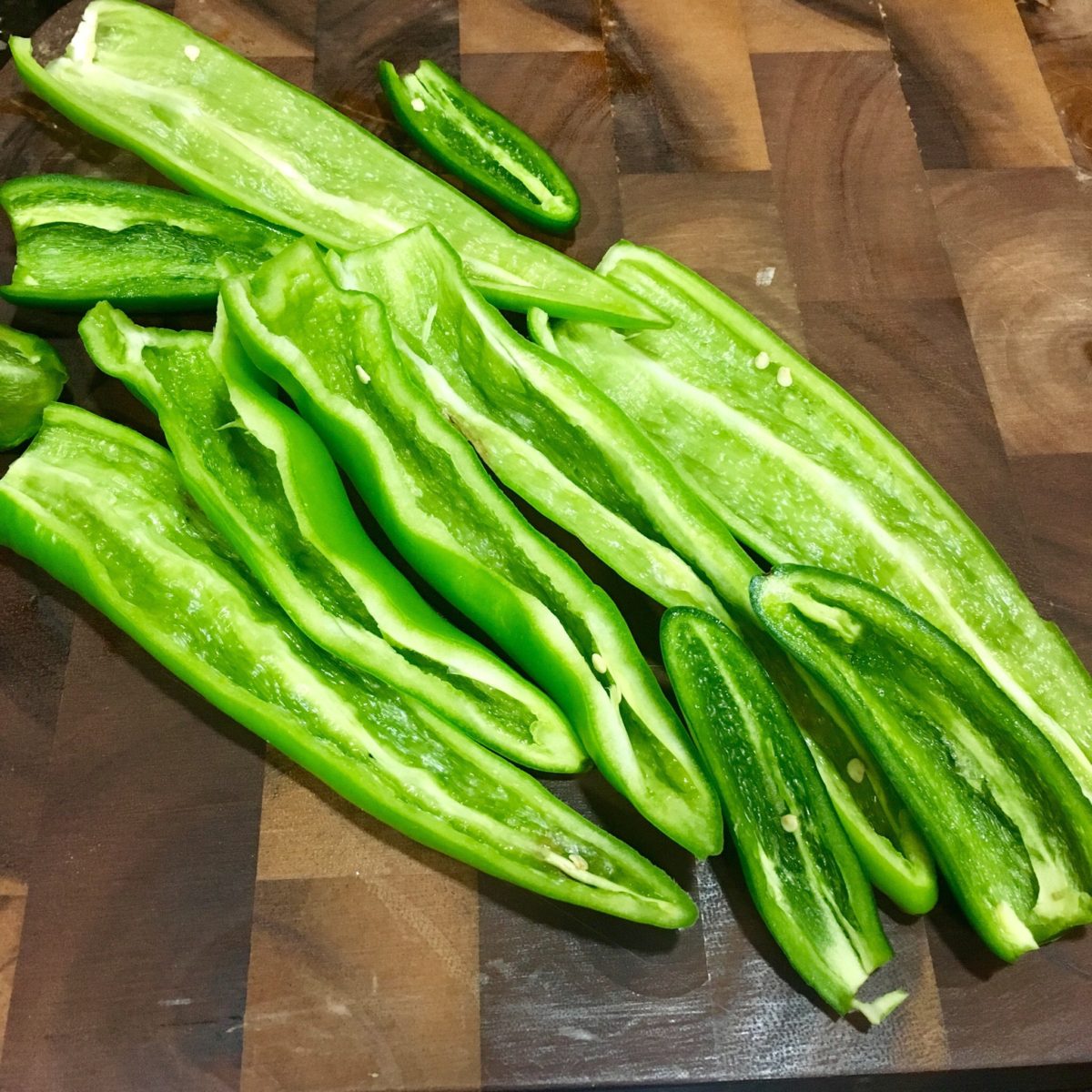 In terms of heat, be aware that some hatches and poblanos are mild-moderate in heat and some are just hot! I love the flavor of both when mild but am also a huge fan of spicy (as you can see in the pic, I maybe stuffed a couple of jalapenos  too!) so, to me it doesn’t make a difference which I wind up with. If you’re trying to avoid a high level of spice, be aware that when the hatches have a little bit of orange or red, they’ll probably be spicier. I also find that of poblanos when there are green spots on it much darker than the rest of the pepper. Unless its August, it is less likely for these peppers to pack tons of heat if you live in the northeast region anyway! If you want less heat, get out of the kitchen! Just kidding, you can fill sweet bell peppers with this stuffing too 🙂
I also promise that the sweet onion and carrot mixture below, when mixed with cashews, cumin and oregano, will tone down the heat to make these more flavorful than spicy. 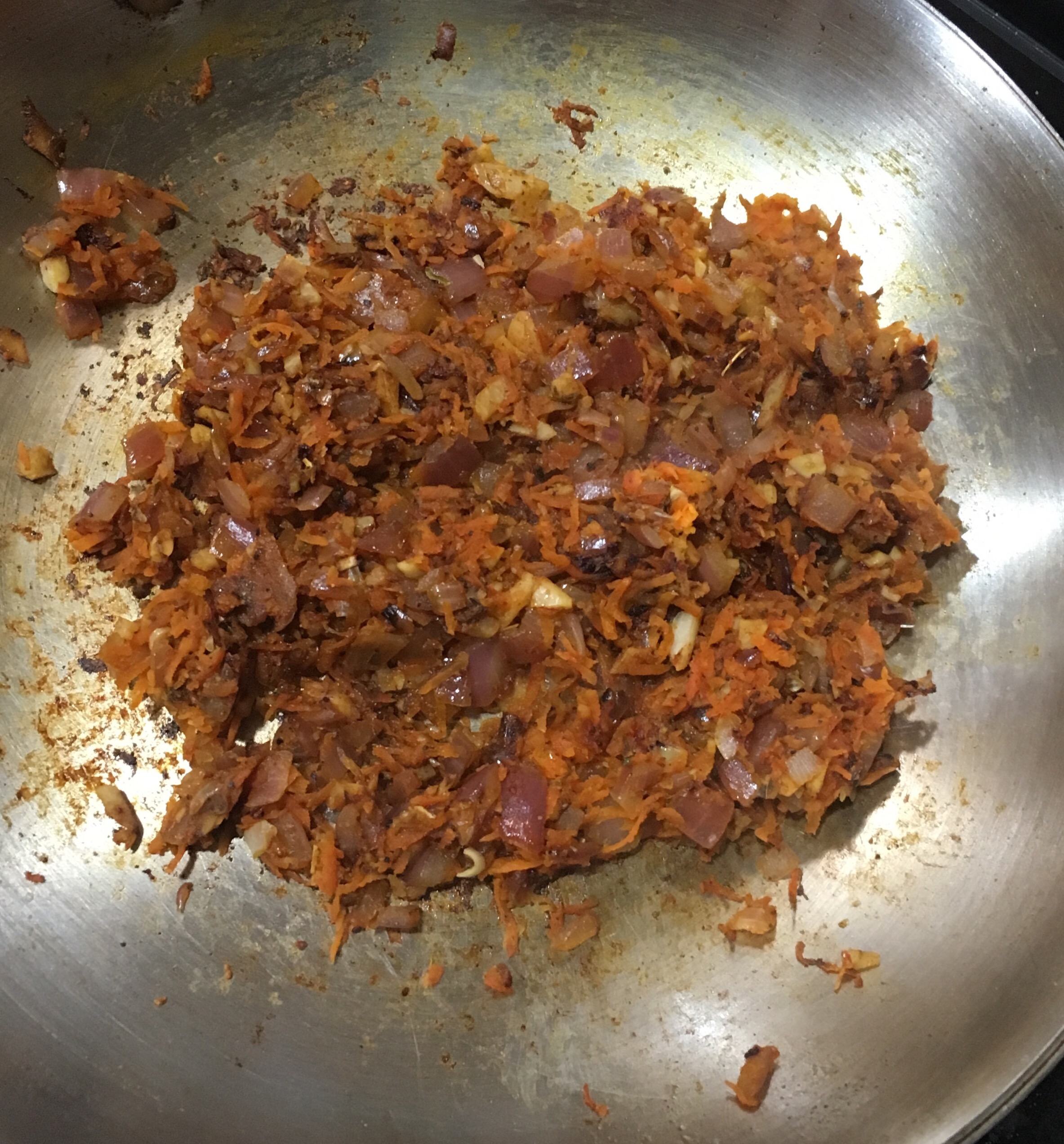 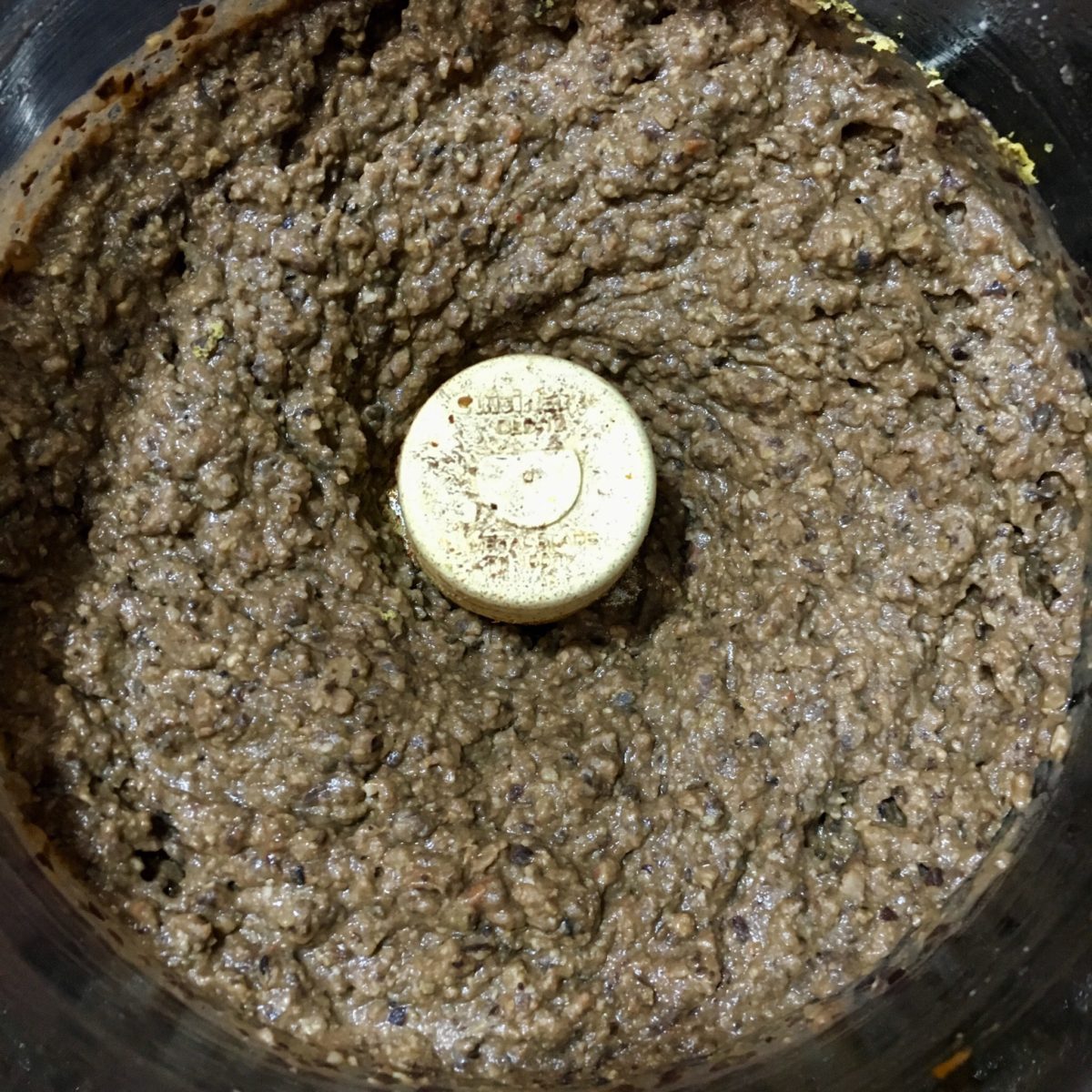 This can also be a garlick-y recipe if you want it to. Garlic and onions have excellent anti-bacterial and immune properties due to their antioxidant contents but, some people just don’t love the strong flavor as much and my household. If you fall into that category, eliminate the garlic cloves and just use the garlic powder indicated.
It looks like it is going to be a rainy weekend for much of the east coast so, add these ingredients to your grocery list and put your chef hat on while you’re hanging inside! 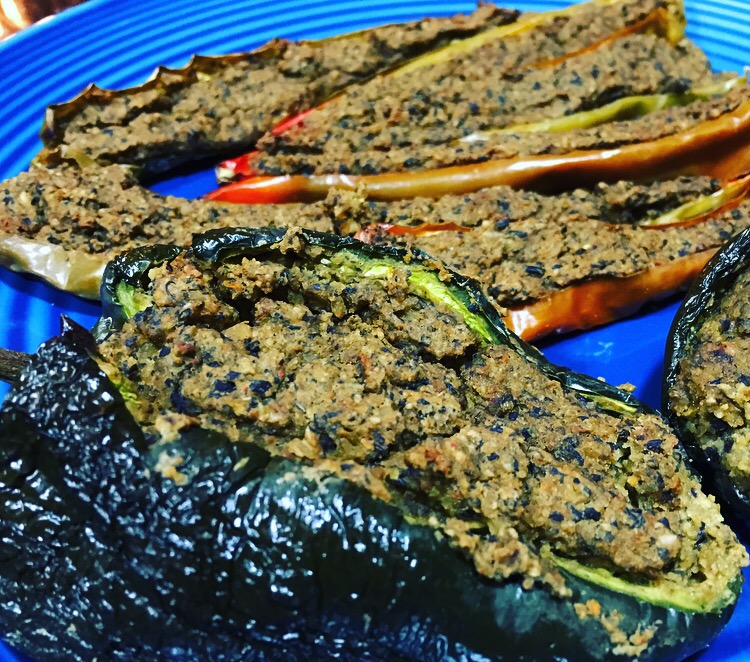 Enjoy with your vegetarian or non-vegetarian friends! Tim thought this tasted and had a texture just like meat so, you can even try to trick people and not let them know 🙂

Does anyone have a stuffed pepper recipe to share? I always love trying new things!